Are you paying too much for your Eid Al Adha sheep?

The NSCP did not specify how much local and imported sheep should be sold for. (Q Kuwait) 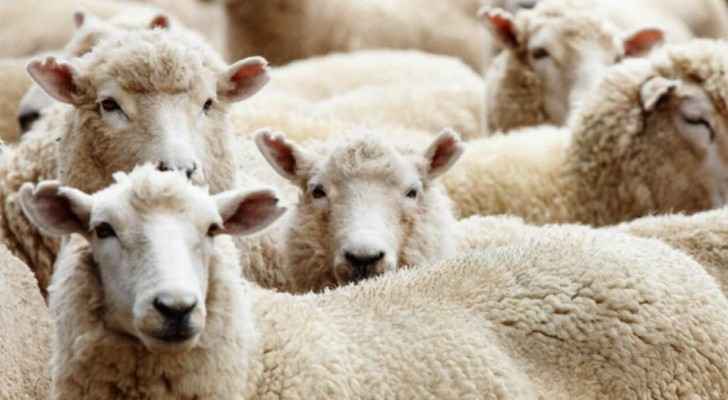 Eid Al Adha commences on Tuesday, 21 August and ends on Friday, 25 August, which means that many sheep will be taking a trip down to the butcher’s to be sacrificed as per the Muslim holiday tradition.

While many local sheep can cost up to JD 200 to buy (depending on their quality and weight), imported sheep “should cost at least 20-25% less to purchase,” according to The National Society for Consumer Protection (NSCP).

The NSCP demanded that consumers are told where the sheep comes from before it is sold to them, noting that this is to avoid the mix-up that happened in previous years, when consumers were sold sheep on the basis that they were local, when in fact they were imported.

In a statement released on Wednesday, the NSCP called on official regulatory authorities to keep count of the number of local sheep available in order to help them decide how many sheep they need to import, as this will also help them with pricing local sheep.

More importantly, the NSCP has urged the government to closely monitor and organize the companies and charities that offer “sheep for sacrificing,” as the offers provide consumers with different prices, some too high and others too low, which causes them confusion as to which one is actually best to buy.

However, the NSCP did not specify how much local and imported sheep should be sold for.

Lastly, the NSCP called on the Greater Amman Municipality (GAM) and other municipalities to force barn owners to keep their barns clean and to throw away the sheep’s remains in their designated areas, especially the ones located alongside main roads, as they often smell and look unhygienic.