Ten tonnes of letters and parcels were delivered to Palestine this week. (Wikiwand) 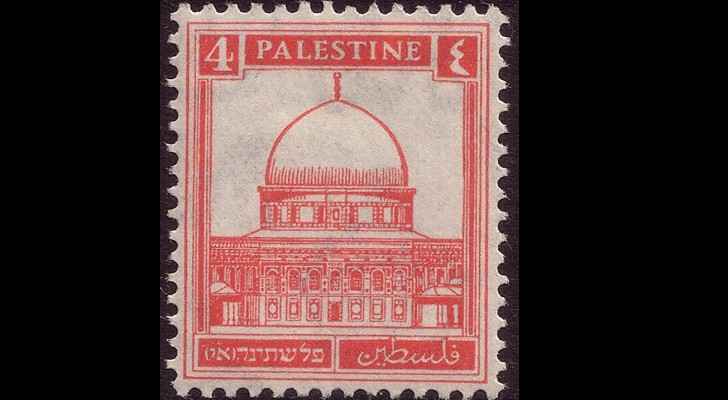 Many of us have lost at least one letter or package in the mail over the years, before having it recovered a few days or weeks later.

However, in the West Bank, tonnes of letters were delivered to the Palestine Post eight years too late.

Palestinian postal service employees had to sort through some ten tonnes of letters and parcels after they were finally allowed into the country by Israel, Palestinian officials said Tuesday.

In a “one-time deal,” Israeli authorities gave the go-ahead for thousands of letters and packages, dating from between 2010 and this year, that were sent in from all over the world to enter the West Bank via Jordan, reported AFP.

AFP journalists who inspected the undelivered mail at the Jericho sorting office said that they saw letters, medicines and even wheelchairs for the disabled.

Ramadan Ghazawi, an official at the sorting centre, told AFP that Israel had blocked some items from entering the West Bank for “security reasons,” while “others were barred on administrative grounds.”

"A few days ago Israel allowed more than 10 tonnes of postal parcels that were stuck in Jordan," he said.

It will take the sorting office at least two weeks to sort through the huge load of mail and to have it delivered, according to Ghazawi.

Many of the goods were ordered online or were sent in hopes of them being delivered to Gaza.

The Palestinian economy is crippled by Israel’s control of the borders, as the latter is in control of what enters and exits the West Bank and “can prevent goods passing through as it sees fit,” AFP said.

In a statement released by Palestinian Telecommunications Minister Allam Mousa, he accused Israel of “blocking the delivery and delaying the implementation of an agreement on postal services.”

COGAT, the Israeli defence ministry body responsible for civilian coordination in the Palestinian territories, said that releasing the goods was part of a postal entry deal the two sides agreed on “about a year ago.”

The deal has not yet gone into full force for future deliveries, but it might be safe to assume that one should think twice before sending a letter or package to Palestine.