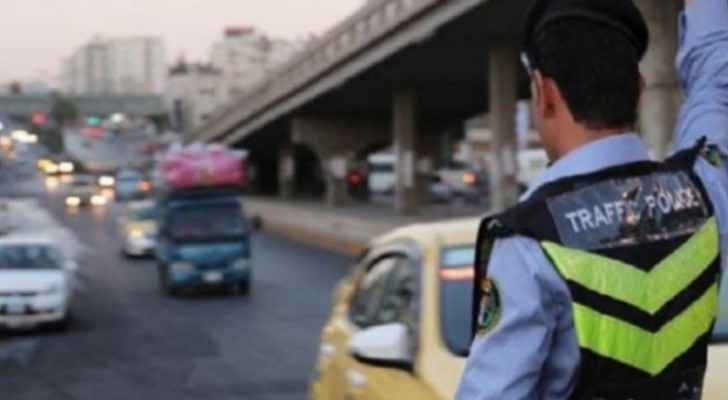 An official source reported that a patrol officer got assaulted in Amman yesterday, August 14, 2018. The officer, who was admitted to a hospital to receive treatment, was an on duty when the incident took place.

Accordingly, the offender was detained, held at one of the Correctional and Rehabilitation Centers, and referred to the General Prosecutor for trial. Currently facing charges of assaulting a public servant and contempt of a law enforcement officer.

Recently, and after a video of a group of people attacking a police officer went viral around two weeks ago, the Public Security Directorate (PSD) issued multiple statements in which it stressed that authorities will not be tolerable with any similar cases. Spokesman for the PSD, Omar Sartawi, said that those who commit a similar offence against an on duty authority figure, will be facing charges of assaulting a representative-of-law.

Young boy with physical disability achieves dream in being ....