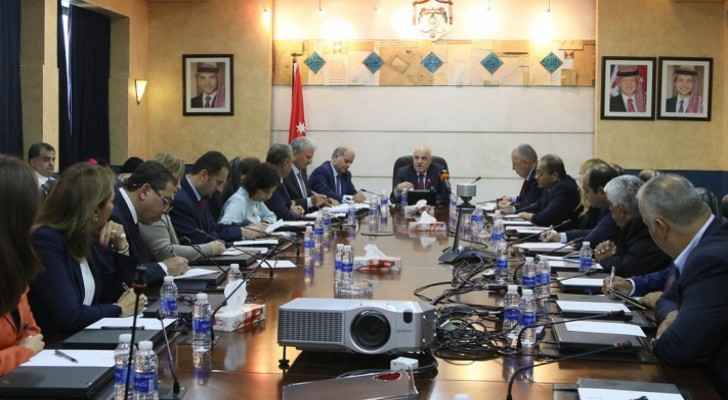 During a meeting with heads of civil society firms and representatives of human rights institutions on Monday, August 13, 2018, Jordanian Deputy Prime Minister and Minister of State, Rajai Muasher, revealed that the Kingdom suffers an annual tax evasion of 650 million Jordanian Dinars; 38% of which falls under sales-tax evasion.

Muasher said that the government is currently in the process of developing a new Income Tax Law that would be suitable for a prolonged period of implementation.

The new bill will be very clear regarding aspects like exemptions, rates, calculations, applications, as well as penalties. Muasher also stressed that the bill will take the financial state of tax-payers into consideration.

Other participants in the meeting recommended that the bill should be fixed and stable in order to avoid confusion. They also suggested that it exempts entrepreneurs from any taxes that may affect their newly-frormed businesses.