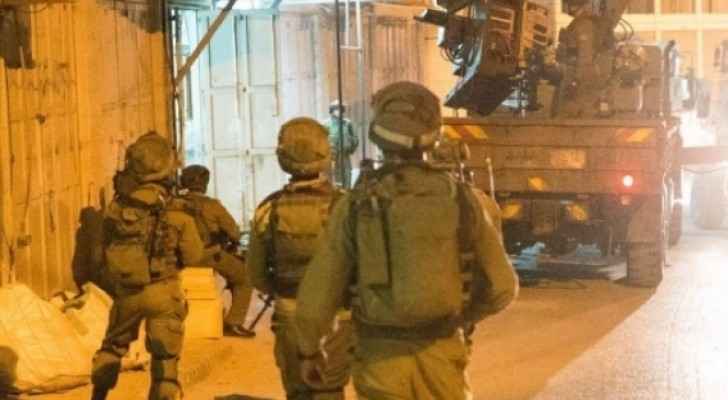 The Palestinian Prisoner’s Society (PPS) said in a statement that Israeli forces stormed the cities of Jenin, El- Beira, Bethlehem, Hebron and Ramallah on Monday, August 13, 2018, and arrested 11 citizens - claiming they are "wanted".

Palestinian people face these military raids on daily basis, which usually don't exclude any of the occupied cities nor towns of the West Bank.