The initiative was launched on Saturday and enough blood was collected shortly after. (Forbes Middle East) 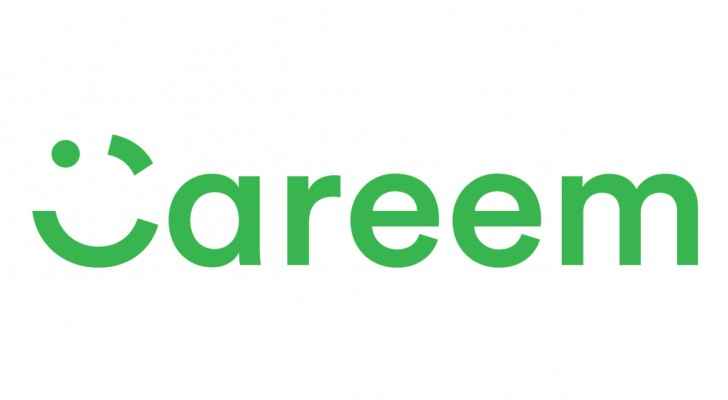 Ride-hailing app Careem came up with a “nashmi” way to help the security forces personnel and civilians who were injured during the Salt raid on Saturday.

On Saturday evening, the UAE-based company announced that it would be giving free rides to anyone wishing to donate blood to the patients, who are currently being treated at the Salt General Hospital.

The offer has now expired, but those who took part used the promo code “GIVEBLOOD,” typed in “Salt General Hospital” as their destination, and were driven to the hospital and back free of charge.

The initiative was the company’s way of showing solidarity with the Jordanian people. It was done under the slogan “We are powerful when united.”

Shortly after announcing the campaign, Careem said in a Facebook post that enough blood units were secured for those in need.

Social media users reacted positively to the campaign, and saluted Careem for their generosity and for this unique goodwill gesture.

The Salt Hospital patients were injured when security forces exchanged heavy fire with the men who were behind Friday’s attack in Fuheis.

Friday's explosion killed Darak Sergeant Adnan Qouqazeh and injured six others from the General Directorate of the Gendarmerie of Jordan (Darak forces) and the Public Security Directorate (PSD).