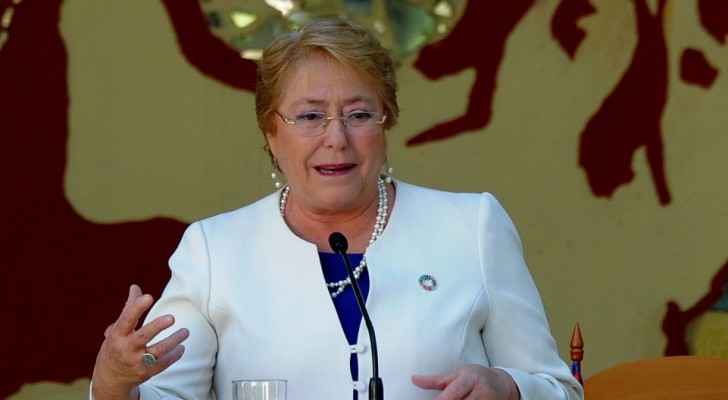 Former Chilean President Michelle Bachelet has officially been appointed as the High Commissioner for Human Rights, after a vote by the United Nations General Assembly in New York on Friday.

Prince Zeid said in a statement on Friday that Bachelet “has all the attributes – courage, perseverance, passion, and a deep commitment to human rights – to make her a successful High Commissioner.”

The Jordanian royal added that that the UN Human Rights Office (OHCHR) “looks forward to welcoming her and working under her leadership for the promotion and protection of all human rights, for everyone, everywhere.”

UN chief Antonio Guterres said that Prince Zeid served in this position for the past four years with “leadership, passion, courage and skill.”

Serving as the seventh High Commissioner since the office was created in 1993, Bachelet will assume her new role starting September 1.

Following her appointment - which falls on the same year as the 70th anniversary of the Universal Declaration of Human rights - she said that she was "deeply humbled and honored" to have been entrusted with "this important task."

The UN describes the High Commissioner as the “principle official who speaks out for human rights across the whole UN system, strengthening human rights mechanisms; enhancing equality; fighting discrimination in all its forms; strengthening accountability and the rule of law; widening the democratic space and protecting the most vulnerable from all forms of human rights abuse.”

Chilean state of emergency extended around country after ....