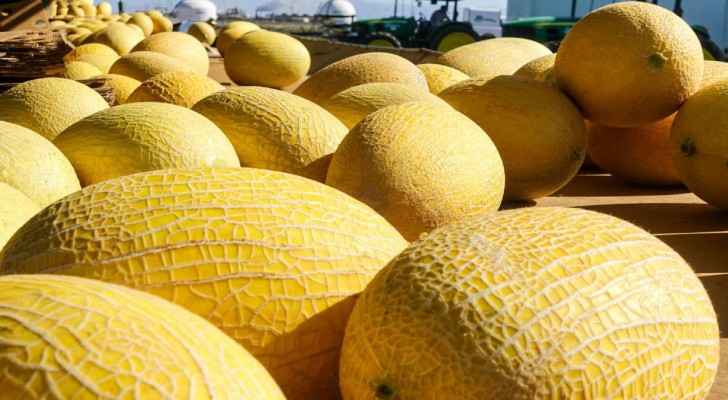 If you came across a social media post claiming that melons in Jordan are “diseased,” pay it no attention.

The Ministry of Agriculture spoke out about the online rumors claiming that melons in the Kingdom have been injected with different viruses, including HIV. The official body stressed the need to dismiss such rumors, while assuring Jordanians that local melons are safe to consume.

The Ministry added within the same statement on Tuesday that Jordan exports its high-quality melons to many countries across the globe, which meet all the international health and safety standards, according to the state-run news agency Petra.

And in case you were wondering, the Ministry said that Jordan does not import melons from anywhere in the world, because the country produces sweet and tasty melons on its own soil.

The statement called on social media users not to spread fake news that could potentially harm Jordanian products or instill fear within the public.

"Even if the food contained small amounts of HIV-infected blood or semen, exposure to the air, heat from cooking, and stomach acid would destroy the virus. Though it is very rare, HIV can be spread by eating food that has been pre-chewed by an HIV-infected person."

Read more from the Centers for Disease Control and Prevention.