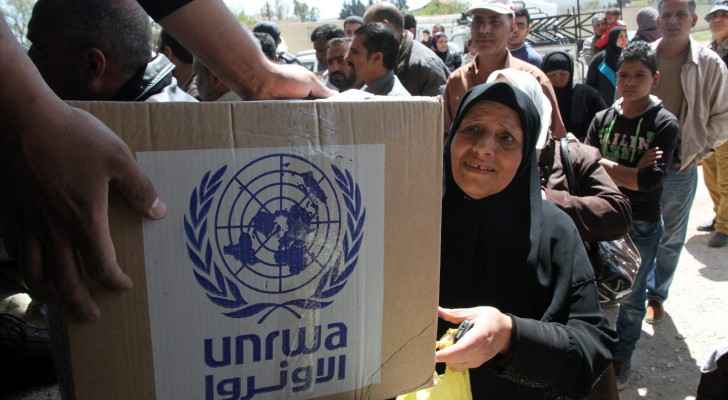 China announced providing a $2.35 million to the United Nations Relief and Works Agency for Palestine Refugees (UNRWA) in order to fund the food program in Gaza, on Tuesday, August 7, 2018.

The agreement was signed by Chinese Ambassadors to Palestine, Yang Wei Guo, and by Commissioner General for UNRWA in the Near East, Pierre Krähenbühl, reported Wafa News Agency.

The US has cut UNRWA’s fund by $65 million (almost half of its annual allocated funds), causing a major financial crisis for the Agency. Krahenbuhl described the Chinese gesture as a generous one that shows “solidarity for Palestine refugees."

Guo stressed that his country is planning to continue supporting Palestinians. The Chinese Ambassador declared that China plans to offer further humanitarian aid to Palestinians and provide future funds to the UNRWA. A grant worth 100 million yuan ($14.64 million) will be following this donation in order to help improving the Palestinian economy and the livelihood of its people, Guo added.

UNRWA is a United Nations agency established by the General Assembly in 1949. It currently offers education to more than 500,000 refugee students in more than 700 schools. The Agency also offers healthcare as well as food and cash assistance programs throughout the region, serving a total of 5.3 million Palestinian refugees.