CDD warns against swimming in dams and agricultural ponds. 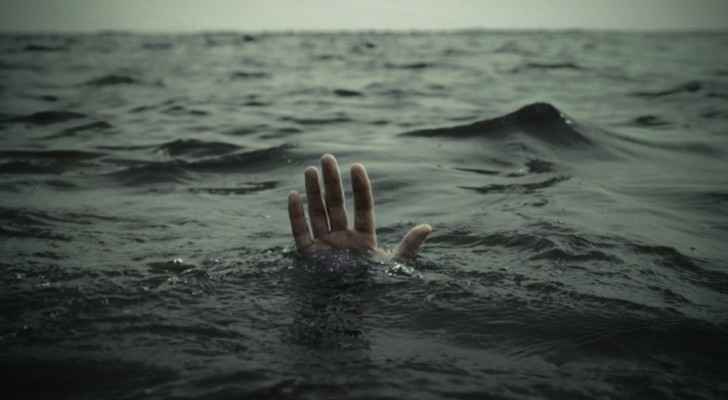 Two brothers, aged 17 and 20, were found drowned in Qatranah dam, security sources announced in a statement.

Information and Preventive Awareness Department of the General Directorate of Civil Defence stated that a Search and Rescue Team from Karak Directorate rushed to the site of the accident. The bodies of the brothers were found by diving teams and transported to the nearby Karak Hospital.

The unfortunate incident has caused the Information Department at the Civil Defense Directorate (CDD) to issue a warning to citizens, urging them to refrain from swimming in various water sites, including dams, agricultural ponds, and running water streams.

The CDD also implored that in the case of an accident, individuals should call for help, rather than rush into the water in the heat of the moment.

Built in 1962, Qatraneh dam is located in Karak Governorate, south of Jordan.