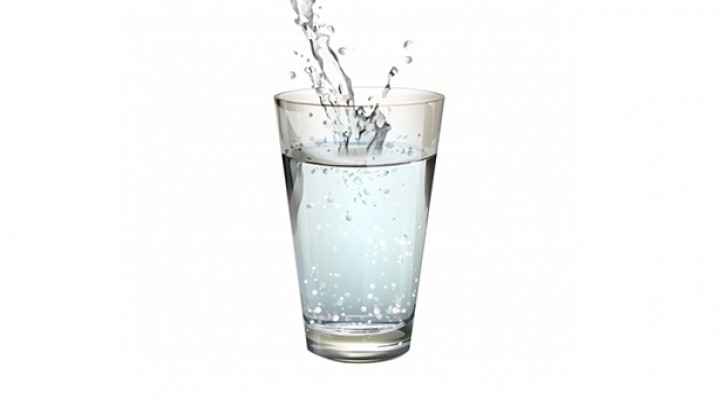 The Palestinian Ministry of Health announced that the reason behind the poisoning of dozens in Beit Furik village, southeast of Nablus, has not been determined yet. However, the Ministry suspects that it might be associated with the village's water.

Samples from different water sources were sent to the lab and results should reveal a thorough answer soon, WAFA news agency reported on Thursday, August 2, 2018.

Director of Primary Healthcare, Assad Ramlawi, announced that various clinics and hospitals in northern areas of the West Bank have received around 250 patients, on Wednesday night, suffering from a set of symptoms that match poisoning; headache, high temperature, vomiting and diarrhea.

Ramlawi added that all cases were release after receiving treatment. An investigation team was formed to further look into the incident. Samples of suspected water and food sources were taken and sent to the Ministry’s labs accordingly.

Until the real cause is revealed, residents in and around the village are highly advised to boil their drinking water, he added.

Hundreds of Palestinians protest in Beita ....

Hundreds of Palestinians protest in ....