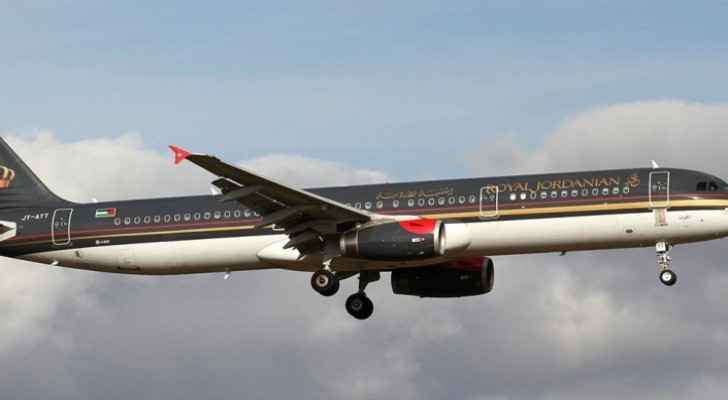 President and Chief Executive Officer of Royal Jordanian Airlines (RJ), Stefan Pichler, revealed that RJ can be run with only a quarter of its current staff, which is 900 employees instead of the 3900 employees that RJ has at the minute, Alrai newspaper reported.

Pichler’s announcement came during a panel discussion organized by Rotary Club at the Four Seasons Hotel in Amman, on Wednesday, August 1, 2018. The event focused on the challenges faced by RJ and discussed various issues concerning its status in relation to the Kingdom’s carrier airline business as a whole.

Though RJ is in a “critical state”, it is moving in the right direction, Pichler added.

The German airline executive, who started his airline career back in 1991, criticized the local strategy of tourism, adding that he is not aware of an existing one. Pichler explained that while RJ is a member of the Jordan Tourism Board, the board lacks a clear plan. We were surprised to hear the news of their cooperation with Ryanair, and we believe that this is a “serious mistake”, he added. Jordan Tourism Board has recently signed an agreement with the Irish Ryanair, an low-cost airline founded in 1984. The agreement, which was initiated earlier this year, is expected to boost travels from and to nine European capitals with 14 new routes; 10 of which are to Amman while four are to Aqaba.

Earlier, the Ministry of Tourism defended the agreement with Ryanair, saying that this reflect positively on the Kingdom as it will "enrich the market of tourism" because most travelers prefer low-cost flights.

However, Pichler expressed his disappointment to such a deal. Saying that though RJ strives to provide transportation to all areas, the challenge lies in Queen Alia International Airport (QAIA) not being a suitable airport for connecting flights, because "it is not designed to handle long lanes of waiting travelers or able to execute fast transportation of luggage."