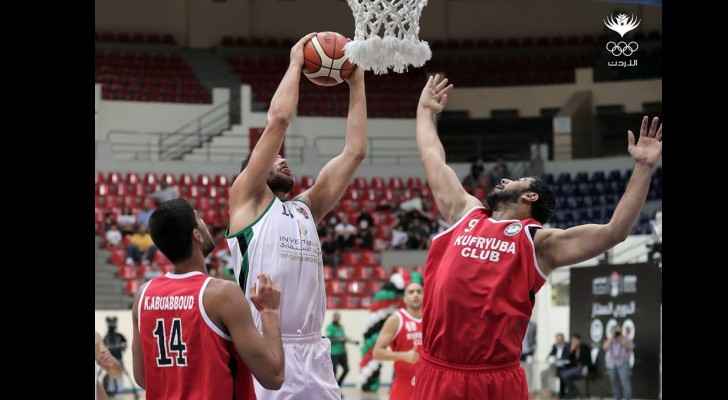 The Jordan Basketball League has six teams competing in this 2018 tournament. The matches will last around two weeks between August 1-19, 2018 and will be hed at Al Hussein Youth City, Prince Hamzeh Hall.

In March 2018, local basketball teams participated in the first division of the League where the Kufer Youba, Jazeera, Wehdat, Orthodox Club, Riyadi and Ahli were able to secure the six top spots and accordingly participate in the League.