A new pricing system will come into effect as of today. 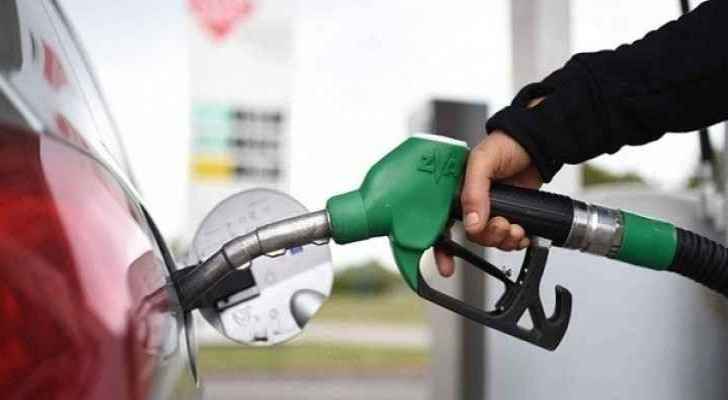 The Fuel Pricing Committee in the Ministry of Energy and Mineral Resources has decided during a meeting on Tuesday to increase fuel prices in Jordan for the month of August.

The committee increased the prices of both Octane 90 and 95, Diesel and Kerosene by 1 Piaster per litre, while the price of gas cylinders and electricity remained unchanged.

Secretary General of the Ministry, Ayman Al Azzam, said that the Committee has been conducting monthly meetings to adjust fuel prices in the Kingdom, since the government lifted fuel subsidies in November 2012, adding that their decisions correspond with changes in oil prices in the international market, which this month were selling at $74.3 per oil barrel.

A new pricing system was being set in place and will come into effect as of today.