Jordan to build its first car in 2021

The project aims to build 50,000 cars per year with estimated earnings of JD 6 billion. (The New York Times) 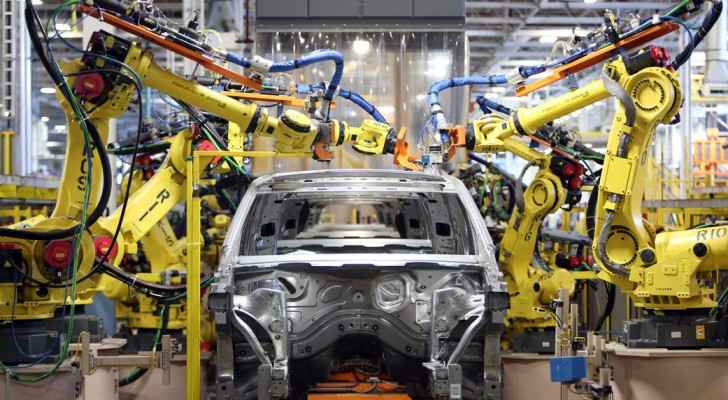 The Germans, Japanese, Brits, Koreans and Americans are masters at building cars, and now the Jordanians want to try their hands at making motors too.

In 2012, Jordan will build its first ever car, according to Nasser Shraideh, the Chief Commissioner of the Aqaba Special Economic Zone Authority (ASEZA), who made the announcement on Tuesday, according to Khaberni.

Shraideh said that a deal has been signed to build the country’s first ever car factory, adding that construction work will begin early next year.

The project aims to build 50,000 cars per year with estimated earnings of JD 6 billion.

With a large market to compete with, one can’t help but wonder what design this Jordanian car will have, and how much will it be sold for?

History of the automobile

His invention was gasoline-powered by an internal combustion engine: three wheeled, four cycle, engine and chassis form a single unit.

Garment factories within industrial zones given the green ....