Jordan isn’t alone in punishing those who have been dancing out of step. (Arabian Business) 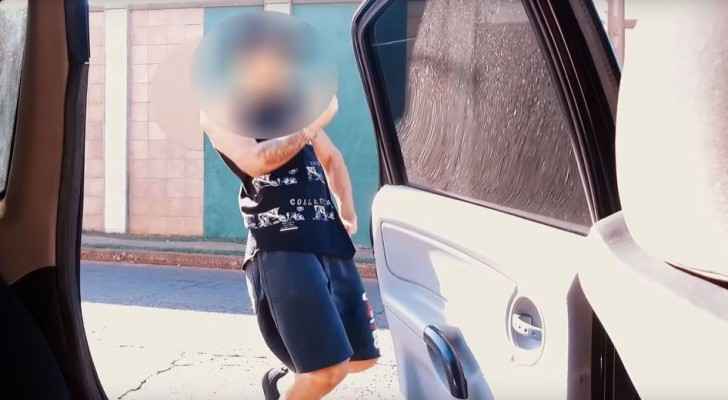 If you want to dance your way to jail, try the Kiki Challenge!

Three people - two of whom were under the influence - were arrested by police officers from the Public Security Directorate (PSD) as they danced to Drake’s “In My Feelings” next to a moving vehicle.

Kiki is the latest internet challenge to go viral.

One of the dancers was arrested after being identified by the Central Traffic Department (CTD) from a video he had shared on social media. In the video, the man almost lost control of his car while focusing on getting the Kiki choreography right, an official source told Roya.

On Thursday evening, two more people were taken into police custody after traffic patrol officers spotted them attempting to undertake the Kiki Challenge while they were intoxicated.

Since then, police officers have maximized the number of patrol cars on the streets of Amman to ensure that this dangerous trend does not result in harming someone.

Despite the continuous warnings issued by the CTD, the seriousness of such a trend is not fully comprehended by some people. The PSD has also urged citizens to report any “Kiki- incidents” directly by calling the 911 emergency line.

Jordan isn’t alone in punishing those who have been dancing out of step.

Nearby countries, including the UAE, Egypt and Saudi Arabia, have also been strict towards the hop-out-of-a-moving-vehicle fever. In Egypt, authorities warned of the dangers of the “Kiki challenge,” adding that any related traffic violation will lead to a year in jail.

Egyptian celebrities, including actresses Dina El Sherbiny and Yasmin Raees, shared videos of them taking part in the challenge, but with a twist: Arabic music was playing in the background.

Egyptian officials followed by banning the challenge, according to Egyptian traffic police expert, Madgi Al-Shahed, who said in a telephone interview with TEN that “currently the Egyptian law forbids any vehicle driver from driving without closing the door’s of their vehicles, or driving slower than the required minimum speed limits specified,” adding that those found violating the law will be fined $167.