Three children saved from drowning in the Dead Sea

The kids are said to be doing well. (Where and Wander) 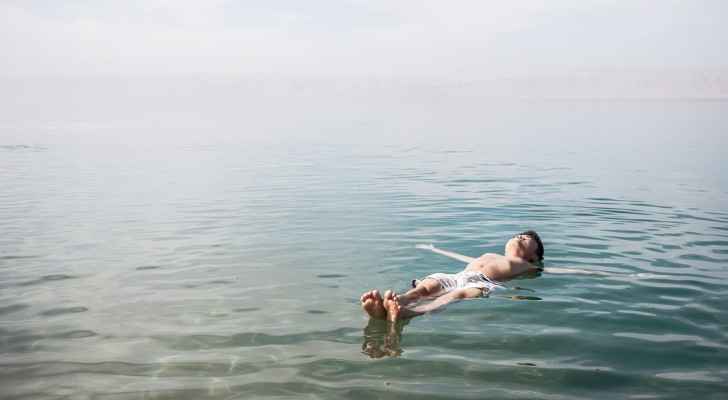 A search and rescue team from the Civil Defence Directorate (CDD) in Balqa saved three children from drowning in the Dead Sea on Friday night.

Specialized diving teams pulled out the kids from the salty water and performed first aid on them.

The kids are said to be doing well.

While people from all over the world visit the lowest point on Earth to float in its water, it is a myth that one can’t drown in it.

Sure, you can’t drown the conventional way in the lake that has 34.2% salinity level, however, WorldAtlas.com explains why drowning is a possibility.

“The lake’s buoyancy is its most lethal attribute. People who float on the Dead Sea’s surface report of having a hard time to push themselves under the surface and this is potentially dangerous if a swimmer has his or her face down. This is because the swimmer may find it hard to turn so as to have his or her face above the water surface and could in turn easily drown. The high levels of salt in the water also add to the lethality of the situation as when ingested it can become harmful to the kidneys and the heart.”