The pilots managed to land the plane safely in Baghdad. (Iraqi News) 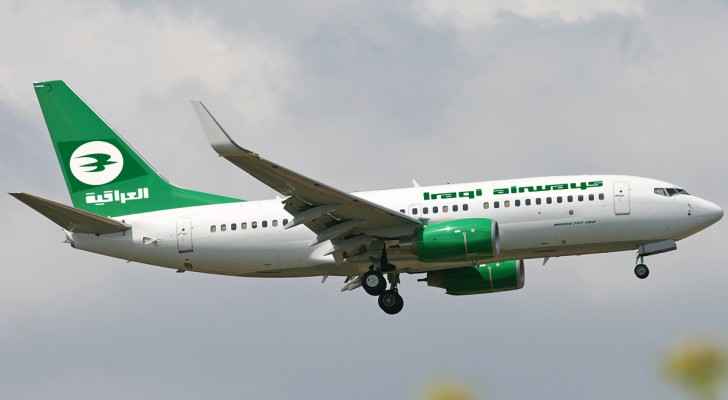 The last thing you want to hear when flying 37,000 feet above the ground, is that the persons flying your airplane are engaged in a physical fight.

Two Iraqi Airways pilots were suspended after getting into a fight over a food tray on Wednesday. Security guards on the aircraft intervened to break up the row.

The international flight - from Iran’s Mashhad to Baghdad - had 150 passengers on board, who said that the brawl caused damage to the cockpit, according to AirLive.net.

The co-pilot said in a letter addressed to the Iraqi Airways management that the argument kicked off when his colleague “forbade an airhostess from bringing me a meal tray, under the pretext that I hadn’t asked him for authorization.”

The letter adds that the co-pilot was “hit and insulted” by the pilot, which prompted the interference of a security guard.

After safely landing the plane in Baghdad, the quarrel continued.

The co-pilot said that he lashed out at his colleague in “self defence,” after he hit and insulted him once again.

Iraqi Airways said on Wednesday that “the transport ministry has opened an investigation with the two pilots who argued with each other in-flight,” warning that the employees “will not escape the toughest sanctions... such as a lifetime flying ban.”

An investigation into the incident has been opened by Iraq's Ministry of Transportation.

One killed, another injured in gunfight in ....

One killed, another injured in gunfight ....