White Helmets are either to surrender or be liquidated, said Assad. 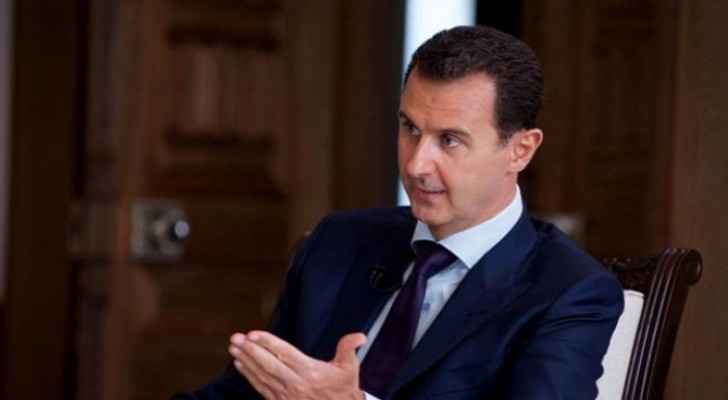 Syrian President Bashar Al Assad told Russian journalists in a recent interview that regaining control over Idlib Governorate, northwestern of Syria, is of top priority at the minute, but not the only one.

Assad added on Thursday that the White Helmet organization (a first aid group that operated on-ground in areas controlled by opposing factions) is not a humanitarian one, but part of Jabhat Al Nusra militia disguised as a civil defense organization.

Much of Idlib is still under the control of Tahrir Al Sham (a Salafi-jihadist organization previously known as Jabhat Al Nusra), along with minimal presence of other Islamic factions.

Towards the end of 2017, Syrian Forces regained control over tens of villages and towns in the southeastern side after a bloody confrontation with rival armed factions.

Ghouta, a suburban area in southwestern Syria near Damascus, was declared under the control of the Syrian Army. Opposition factions evacuated the area in April, 2018.

This has forced many Islamic State fighters to evacuate the area as well and flee towards the eastern countryside, near the Iraqi border, where they are currently hiding in desert-caves.

Assad confirmed that the Ghouta scenario –along with liquidating White Helmet members– will soon take place in southwestern areas of the country.

Not all White Helmets were able to flee, as around 650 members are reportedly still stranded in southern Syria. Assad stressed that they are terrorists who have to choose one of two options: surrender or be liquidated.