Conflict has reached a very intense state since 2014 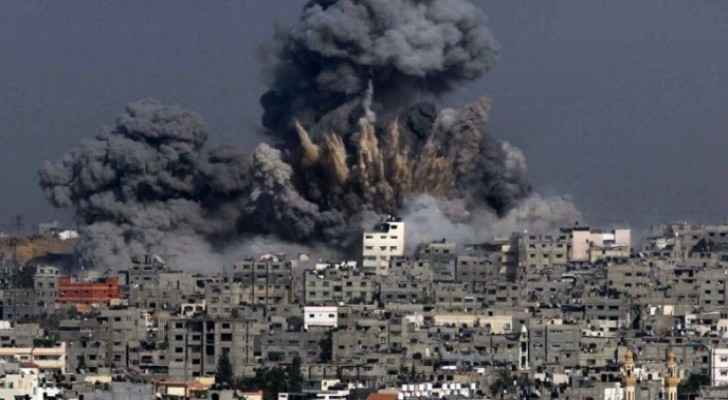 The gunshots fired by a sniper near Kibbutz Kissufim in Gaza at an Israeli soldier and injured him, has resulted in a violent reaction from the Israeli side on Wednesday night, July 27, 2018. Israel forces used tanks and artillery in bombing seven of Hamas targets.

The Israeli authorities held Hamas responsible for the soldier’s injury as his shooting happened while was on duty; dispersing a demonstration of around 20 Palestinian youth near the border’s fence.

The firing tanks activated emergency sirens in the Hof Ashkelon Regional Council, which accordingly resulted in shelters being flooded by Israelis. Later however, authorities announced it was a false alarm.

In the same area, an Israeli soldier Staff Sgt. Aviv Levi was shot and killed by a Palestinian sniper four days ago. The incident caused tens of Hamas targets to be attacked as well. Reports of casualties reached the number of four while injured patients were many, the Palestinian Health Ministry in Gaza confirmed.

Israeli Defense Minister, Avigdor Liberman, said that Hamas actions are forcing Israel towards an armed conflict with a “wide-scale military operation”. Liberman added that the conflict is large – larger than that of the Operation Protective Edge in 2014.

Tension has escalated rapidly in the last couple of weeks between the two. Hamas launched 200 mortars and rockets into the South while Israeli Forces answered by targeting over 40 premises associated with Hamas.