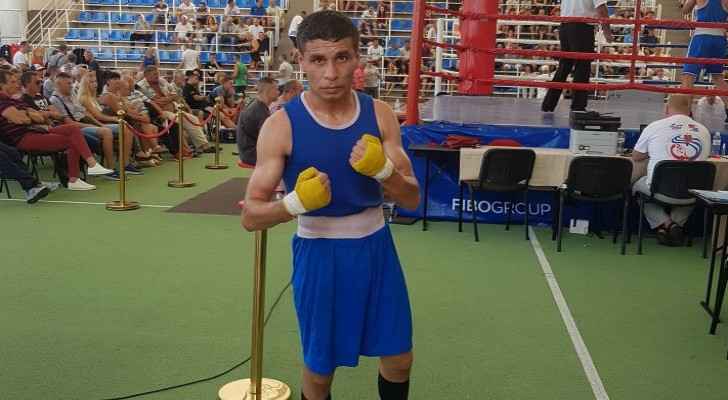 During the tournament, Wadi steadily punched his way up to the final rounds – beating three fighters from the hosting country — and won the gold medal of the Ukraine International Boxing Championships in the city of Odessa, southern Ukraine.

Wadi represented Jordan in various international matches in the past and is now all ready for the 18th Asian Games, which will be held in Indonesia from August 18 until September 3, 2018.