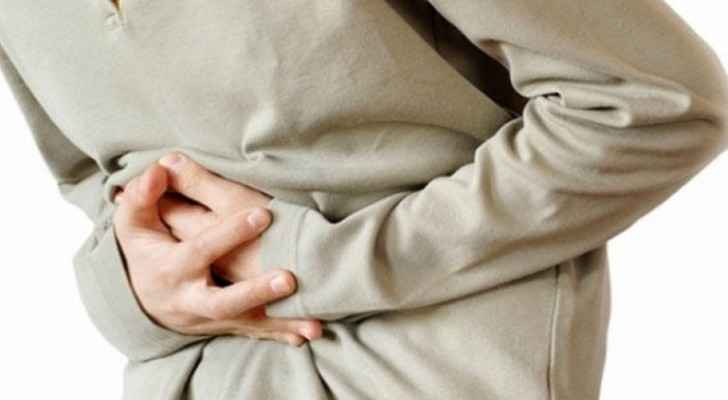 A family of five was admitted due to food poisoning after consuming contaminated in Qweismeh, southeast of Amman.

The Department of Information and Preventive Awareness in the General Directorate of Jordan Civil Defence (CDD) stated that an ambulance team responded to the medical emergency and provided the patients with necessary first-aid prior to transferring them to Al-Bashir Governmental Hospital. The medical state of the patients is fair, CDD added.

Reports of food poisoning cases are known to increase in summer, as high temperatures stimulate bacterial formation and accordingly raise the chance of food contamination. Temperatures in Amman hovered around 32 degrees Celsius during the past three days and will increase today to reach 34 degrees Celsius.