The soldiers used tear gas to scare away the camp's residents. (The Times of Israel) 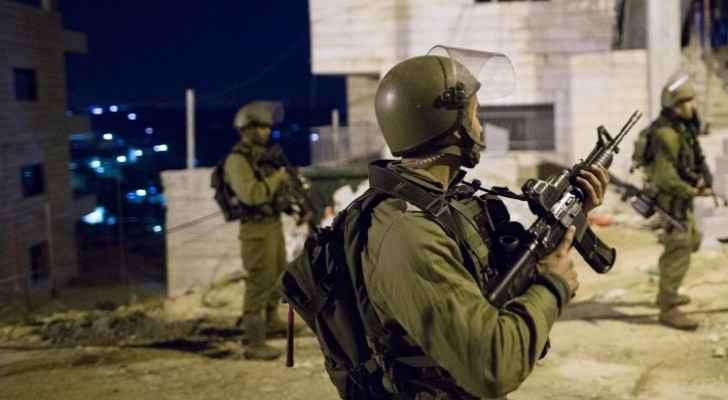 A Palestinian boy died on Monday morning after being shot by an Israeli soldier during a raid on the Dheisheh Refugee Camp, located just south of Bethlehem in the West Bank.

A medical source at the Hussein Hospital in the town of Beit Jala said that the 15-year-old teen, Arkan Mizher, was shot in the chest and died while the hospital's medical team was trying to save his life, local media reported.

The IDF commented on the operation, saying:

“During the operation, a violent riot was instigated in which Palestinians hurled rocks and threw fire bombs and grenades at IDF soldiers. In response to the threat, the soldiers used riot dispersal means, 0.22 caliber rounds and fired live rounds selectively. There are Palestinian reports regarding a Palestinian that was killed and another that was injured during the activity. The incident is being looked into.”