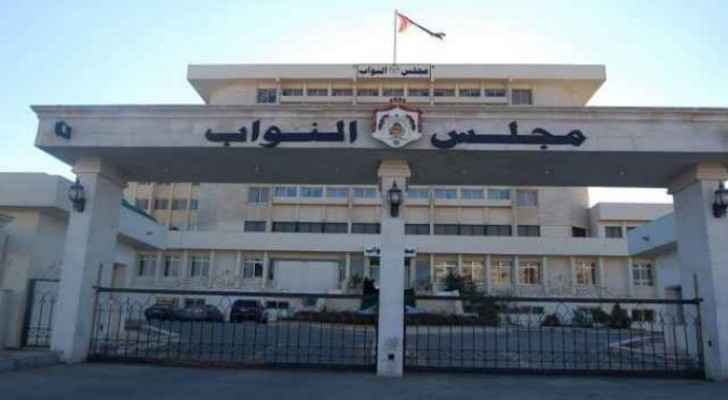 A Royal Decree has been issued stating the end of the extraordinary session of the Parliament as of Sunday, July 22, 2018.

The extraordinary session took place in response to an earlier Royal Decree on July 9, 2018, where members of the Parliament were summoned in order to meet and accordingly discuss the ministerial statement of the current Prime Minister, Omar Razzaz.

The Lower House reached a result after four days of debates, where Razzaz Cabinet was granted a 79 votes of confidence.