Around 19,000 women competed for a chance to become Islamic marriage registrar. (Getty) 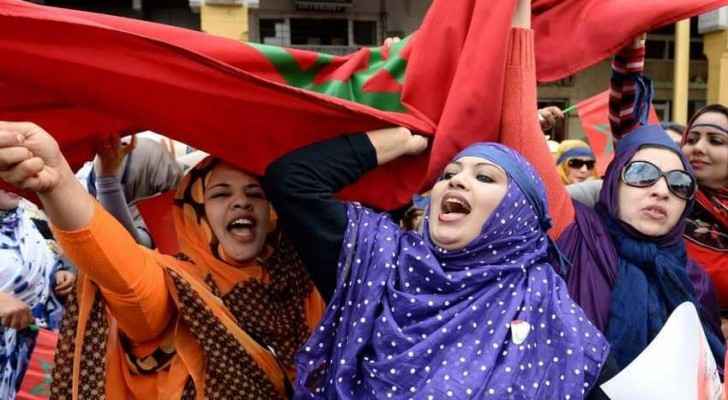 An unorthodox fatwa was issued in Morocco this week: the Ministry of Justice and Liberties announced that 299 women have been chosen to fill the position of Ma’thoon Sharei, or Islamic marriage registrar, after “winning” the jobs in a first-of-its-kind competition, reported AFP.

Around 19,000 women competed for a chance to win the job vacancies in May, a job that, for centuries, was typically strictly reserved for men in the Islamic world, according to Sky News Arabia.

A Ma’thoon is an official appointed by a court and given the authority to perform marriage ceremonies and deal with inheritance, and commercial and civil paperwork.

Moroccan women are involved in all areas of the law, however, allowing them to overstep men and work as Islamic marriage registrars has angered many conservative Muslims, especially Salafists.

Those who support the decision were especially enthusiastic because it brings Moroccan women one step closer to gender equality. The same enthusiasts are hoping that this will inspire legislators to apply the same gender equality rule to Islamic inheritance.

The first Arab country to appoint an Islamic marriage registrar was Tunisia in 2007, closely followed by Egypt in 2008, before the UAE took the same step, followed by Palestine in 2015.