The Nassib Border is a very important crossing and link between Arab countries. (Al-Manar) 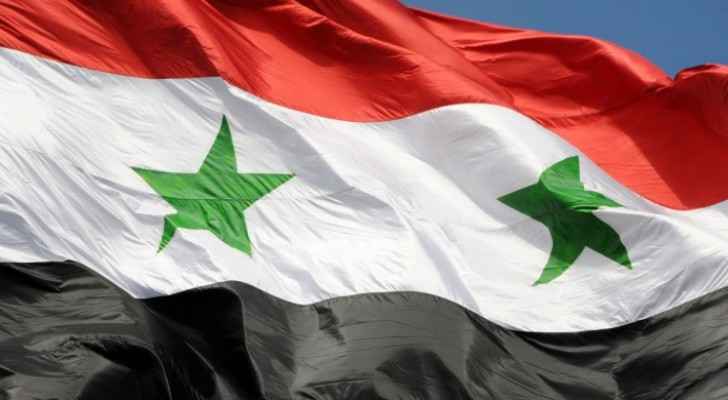 The Syrian Army has regained full control of the Damascus-Amman Highway, leading all the way up to the Nasib Border Crossing near the Jordanian border, a source in the Syrian Army said on Saturday.

“The Syrian Army is setting up military checkpoints along the entire Damascus-Amman Highway. After the settlements of Nasib and Umm-Al Mizan joined the ceasefire, bulldozers began to remove roadblocks from the highway to make way for the construction work," the military source stated.

According to the same source, the recapture was possible due to a series of successful negotiations between the representatives of the Russian Reconciliation Center for Syria and leaders of the illegal armed groups operating in the area.

Nasib, the largest crossing point for transferring goods between Syria, Jordan, Lebanon, Turkey and Gulf states, was captured by militants in early 2015.