Jordanian MP calls for annexation of the West Bank to Jordan

Jordan officially disengaged from the West Bank in July 1988. (The Times of Israel) 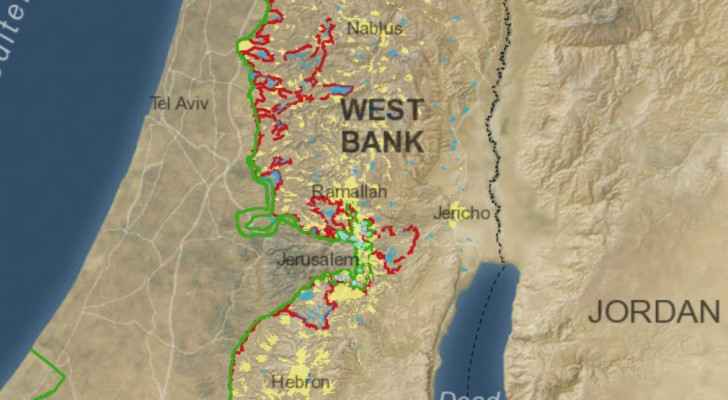 Jordanian MP Mohammad Al Thahrawi called for the annexation of the West Bank to Jordan during a parliamentary session on Wednesday, after criticizing the Palestinian leadership for behaving like a “teenager.”

Jordan officially disengaged from the West Bank in July 1988, after the late King Hussein announced the severance of all administrative and legal ties with the occupied region.

During the session, the MP also passionately criticized the law which prohibits those residing in Palestinian refugee camps in Jordan from being able to join the armed forces and public security forces.

“Security authorities do not grant security approvals to anyone whose grandfather was a Palestinian nationalist or free fighter (during Black September), even though (they elected) PM Omar Razzaz who is the son of a Syrian nationalist,” Al Thahrawi complained.

Al Thahrawi further criticised the Minister of Tourism, Lina Annab, for referring to Israelis as “our cousins,” and demanded that the government discloses more details about US President Donald Trump’s “deal of the century” and how it might be tied to finding an alternative homeland for the Palestinians currently living in the West Bank and Israel.