House of Representatives to cast vote for or against PM today

Will PM Razzaz get a vote of confidence? (File photo) 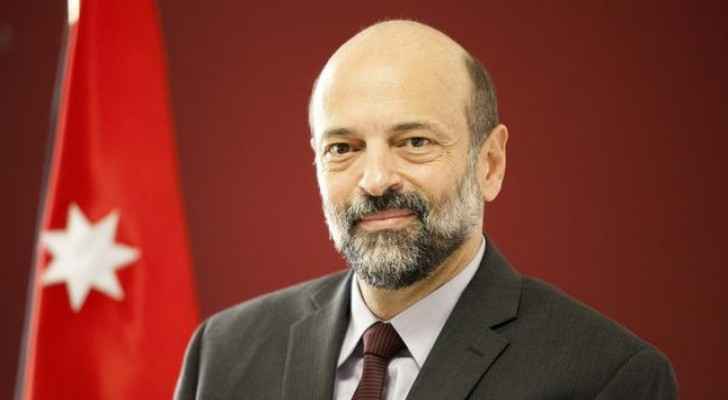 Today is a critical day in the life of Omar Razzaz as Prime Minister.

MPs at the House of Representatives will cast a vote for or against the current leader and his government at 2:30 pm (local time) this afternoon.

MP Wafaa Beni Mustafa told Roya on Wednesday that Razzaz is close to obtaining a vote of confidence, pointing out that almost every former government in Jordan was able to gain the House’s confidence.

Beni Mustafa estimated that Razzaz and his government would gain the confidence of the House of Representatives by 70-72 votes.

According to the MP, Razzaz promised that the Cabinet reshuffle would depend on each minister’s performance, noting that it is “rational to adhere to the criterion of evaluating performance as the basis for the amendment to the government.”

The Cabinet reshuffle is expected to take place in the very near future, according to MP Khaled Al Bakkar.