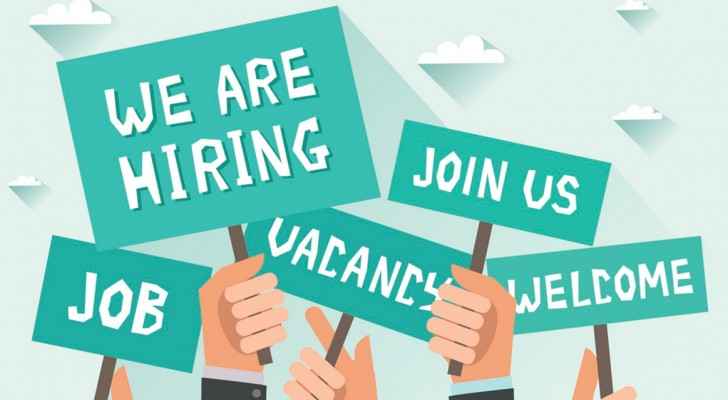 Looking to relocate to the Gulf? In two months’ time, Jordanians will be able to apply for 1,000 jobs across five sectors - including education, health, finance and construction - in Qatar, the Minister of Labour, Samir Murad, said in a statement on Tuesday.

The joint announcement was made alongside Qatar’s Minister of Administrative Development, Labour and Social Affairs, Issa Al Nuaimi, in Doha.

Murad described the meeting as “positive and fruitful.”

Qatar had previously pledged to provide 10,000 job vacancies for Jordanians in both the public and private sectors, as well promising to fund investments worth $500 million, to help the Kingdom get back on its feet during a time where it is struggling with an economic crisis.

Qatar and Jordan have set up a joint technical committee to address the remaining 9,000 jobs, while an electronic platform will be launched with a detailed listing of all the available jobs and information related to jobseekers.

The Labour Ministry will not be responsible for selecting jobseekers or the employment process, which will be handled by independent employment bodies. However, Murad said that job-hunters should only trust official links and news that have been posted by the Ministry.