At least 128 killed in Pakistan bombing ahead elections 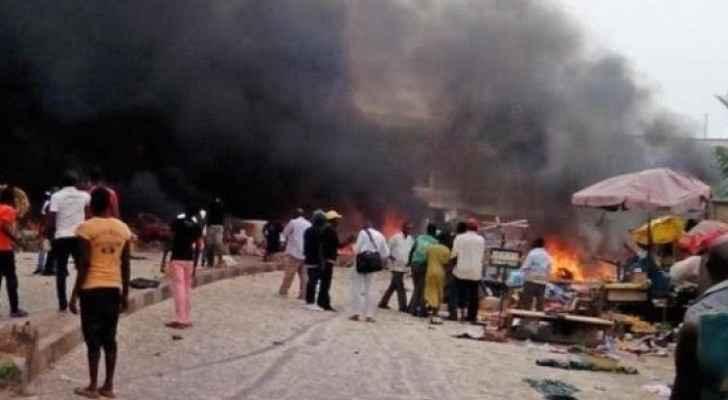 A suicide blast killed 128 people on Saturday during an election rally south west Pakistan, in one of the country’s deadliest attacks, amid growing tensions over ousted PM, Nawaz Sharif’s return ahead of the vote later this month.

ISIS claimed responsibility of the suicide attack in the town of Mastung, near the Balochistan provincial capital Quetta, which borders Iran as well as Afghanistan and has an indigenous ethnic Baluch insurgency fighting the central government.

The explosion in Mastung was the latest in a series of three bombings targeted campaign events during the last week. Mastung attack came hours after four people were killed and 39 injured when a bomb hidden inside a motorcycle detonated close to another politician's convoy in Bannu, near the border with Afghanistan.

With around 150 citizens being injured in the blast, many of them still in critical condition, hospitals have been placed under emergency. "We have imposed emergency in the hospitals and cancelled the vacations of the doctors and paramedics," Balochistan home minister, Agha Umar Bungalzai, told AFP.

Political turmoil in Pakistan is arising as former PM Nawaz Sharif was arrested upon his arrival to Lahore late Friday, to support his party. The bombings created uncertainty into the country days ahead of the polls.