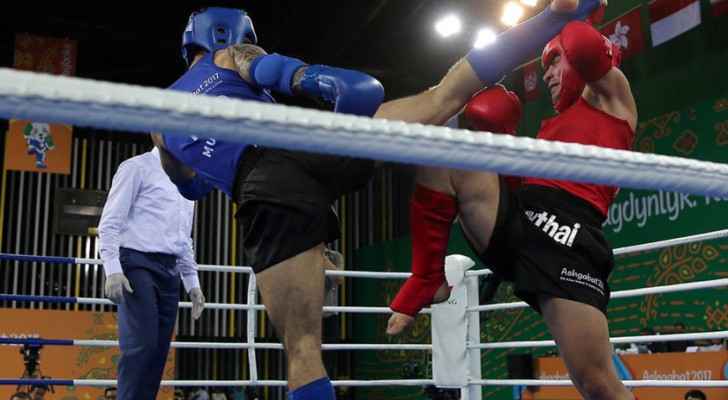 Under the patronage of Her Royal Highness Princess Iman Bint Al Hussein, the 3rd round of Arab Clubs Muay Thai Championship was launched yesterday and will last until July 15, 2018.

Muay Thai, also known as Thai boxing, is a sport that relies on various clinching techniques using fists, elbows, knees and shins. The sport has been receiving much interest in Jordan and the region recently.