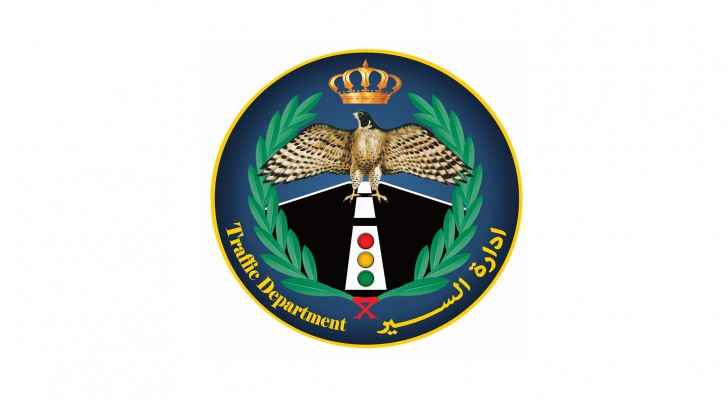 The Central Traffic Department has published the procedures associated with suspending driving licenses according to its new 2018 .

Director of the Central Traffic Department, Brig. Ziad Bakir, called on all associated stations to submit their traffic-violation logs to the official traffic registry, regardless of the nature of the violation or its issuing date.

According to the new ‘Traffic Points System’, any driver with less than 16 points has the option to attend a training course at the Jordan Traffic Institute in order to qualify for cancelling 8 of these registered points. The driver may enroll in the course only once a year.

In case your points exceed 16, the driver’s license will be suspended along with the following procedures:

Points in the ‘Traffic Points System’ are calculated as the following:

The new system also states that once the total points reach the suspension limit, the registered points are not to be dropped unless the driving license got physically suspended, according to article 8/A of the law.

The driving license is considered invalid starting from the first day of suspension – according to the following: