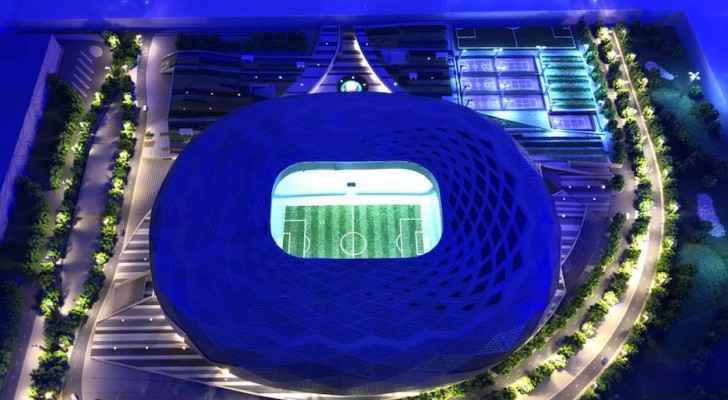 Promotional models of the 2022 World Cup stadiums were revealed by the Qatar Local Organizing Committee in Moscow as part of promoting the next FIFA round which is set to be in Doha, Qatar.

Roya captured exclusive photos of the stadium-miniatures, which succeed in delivering a combination of exquisite designs, distinctive structures and futurist architecture.

Technical superiority is evident in the construction of the Qatari stadiums; as they are equipped with unique features like temperature control of the stadium's whole area including its terraces. Another built-in masterpiece feature comes within the structural flexibility of the stadiums, where any of them could be easily dismantled in full.

Qatar has announced the launch of several events between Moscow and St. Petersburg, during of which football fans in Russia will get a glimpses of the FIFA experience of 2022.