China supports the region with $90.6 million

Syria, Jordan, Yemen and Palestine will benefit from the Chinese humanitarian funds . 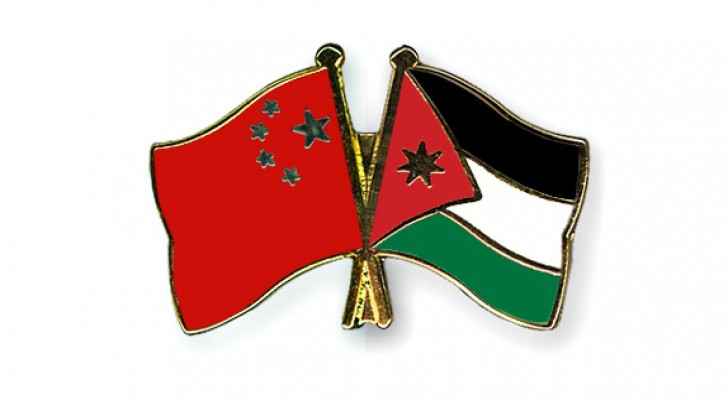 President of the People's Republic of China, Xi Jinping, announced that his country intends to provide humanitarian aid to the region during the opening of the eighth China-Arab Cooperation Forum in Beijing on Tuesday.

Jinping pointed out that China plans to provide Syria, Jordan, Yemen and Palestine with funds of around $100 million. With $15 million being allocated to Palestine in order to support the Palestinian Authority’s efforts in boosting their country’s economic interdependence.

The Jordanian-Chinese relations have always been rich as more Chinese investments have been introduced in the Kingdom. In the period between 1999 and 2016, Jordan has received a total of $225 million provided as loans and grants by China.