Irbid to ‘experiment’ with waste-sorting project 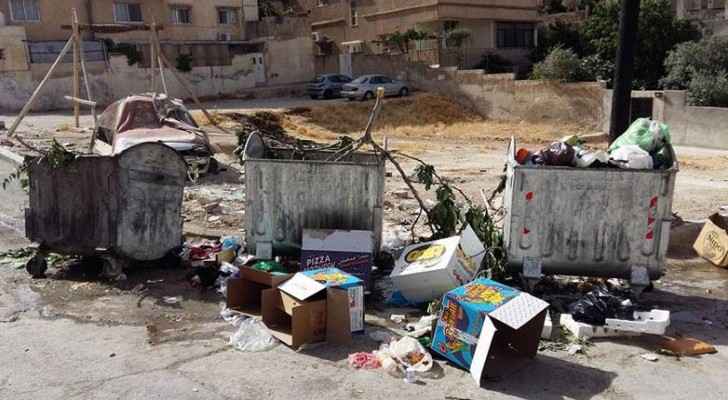 The Greater Irbid Municipality implemented its first trial of a waste-sorting project, funded by the German International Cooperation Agency (GIZ), which aims at reducing the amount of waste sent to the Akeider landfill, which receives 800 tonnes of waste on a daily basis, the Jordan News Agency, Petra, reported on Monday.

The project seeks to address the increasing amount of solid waste, amounting up to 2.2 million tonnes annually, generated in governorates hosting Syrian refugees, which have witnessed a surging pressure on waste collection and management with the presence of 1.3 million refugees in the northern parts of the country.

Director of the Environment Department at the Municipality, Abdullah Abu Hassan, said that the project will be improved to include recycling and fertiliser production.

The Environment Ministry signed four grant agreements with the the GIZ, on the sidelines of the Eco-Cities of the Mediterranean 2014 Forum, to improve the management of solid municipal waste, adaptation to climate change and protection of ecosystems, at the cost of JD 5.9 million.