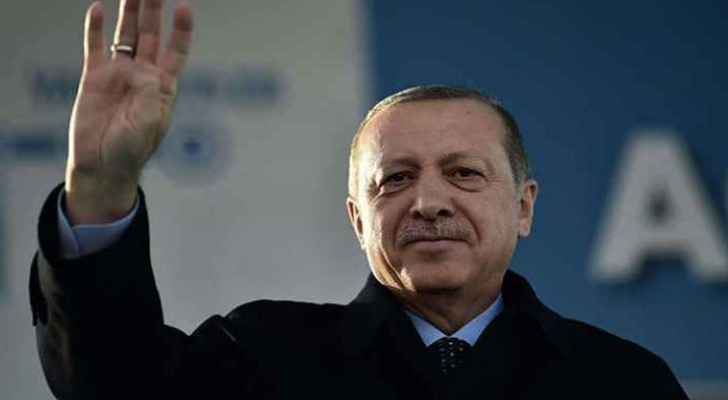 Turkish President Recep Tayyip Erdogan is all set to take an oath and announce his Cabinet under a new presidential system on Monday.

Erdogan won an absolute majority in the presidential election, with 52.5% of the votes, according to Turkey’s Supreme Election Council.

Kalin added that Erdogan’s inauguration ceremony will be held on the same day at 06.00 p.m. local time at the presidential complex.

Together with ceremony officers and guests, some 10,000 people will participate in the ceremony.
The ceremony will be attended by 22 Heads of States, 28 Prime Ministers and parliament speakers from different countries, as well as representatives from Turkey. The Presidents of Pakistan, Somalia, Bosnia, Georgia, Venezuela, Zambia, Moldova, and the Emir of Qatar are among the heads of states who will attend Erdogan's inauguration ceremony.

Turkish citizens from all walks of life, including teachers, firefighters, village heads, tradesmen, miners and dentists have also been invited.

Political and religious representatives from cognate societies, the Balkans, the Caucasus and Central Asia, will also attend the ceremony.