Prior to this, 2,000 bakeries operated throughout the kingdom. (Papapita.com) 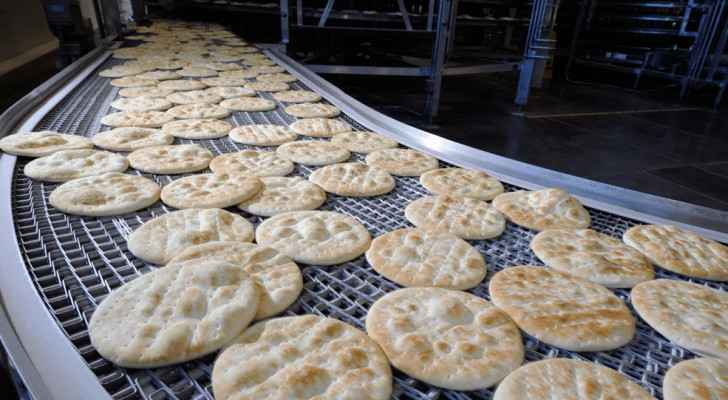 Prior to this, 2,000 bakeries operated throughout the kingdom, with the average annual consumption of wheat reaching about 960 thousand tons, equivalent to 80 thousand tons per month.

Al Hamawi said that the union is currently investigating the reason behind the businesses shutting up shop, after the amount of bread and baked goods produced changed over the past few months, due to human consumption going down by 30%.

Al Hamawi stressed that bakeries are obliged to sell bread at the exact prices set by the government.