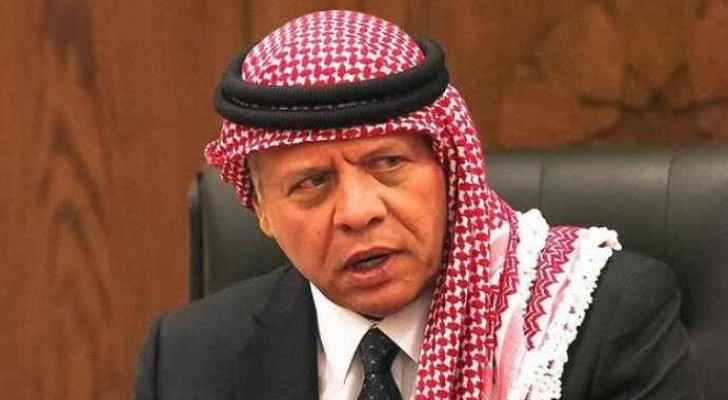 His Majesty King Abdullah II sent a cable to Tunisian President Beji Caid Essebsi on Sunday, offering his sincere condolences over victims of the terrorist attack that targeted a Tunisian national guard patrol in Jendouba province, killing and injuring a number of security personnel.

The Jordanian Minister of State for Media Affairs and Government Spokesperson Jumana Ghneimat also expressed the government’s condemnation of this cowardly terrorist act, stressing that Jordan stands by Tunisia in its efforts to counter the threat of terrorism.

Ghneimat also affirmed that this terrorist act requires concerted efforts by the international community to uproot terrorism, which claims the lives of thousands of innocent victims.

Ghneimat further offered her condolences to families of the victims and wished the injured a speedy recovery.