These are the first meteorites to be discovered in Jordan. (BBC) 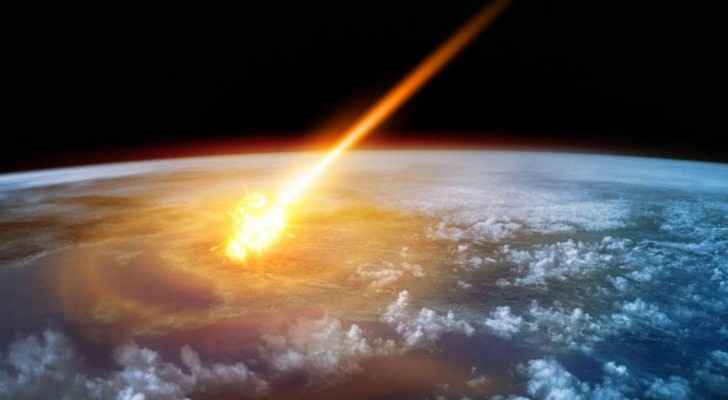 These are the first meteorites to be discovered in Jordan.

The meteorologist told Roya that he found several strange-looking black rocks that looked like they’d been melted by high heat. Mujahid found the extraterrestrial rocks on Umm Ad Dami Mountain, one of the highest mountain peaks in Jordan.

At first, Mujahid was not sure whether the rocks had come from outer space or earth, which is why he seeked the help of “Outer Space Rocks,” an organization certified by the International Meteorite Collectors Association (IMCA).

“Outer Space Rocks” verified Mujahid’s findings as authentic space rocks, which they said landed on earth 100,000 years ago after swimming in space as raw materials. What is a meteorite?

In simplest terms, the American Museum of Natural History defines a meteorite as “a rock that falls to Earth from space. Meteorites are rocks, but they are not like Earth rocks. Most are far older, and they provide some of the only samples we have of other worlds – other planets, asteroids and possibly comets – in our solar system. Some meteorites even contain tiny particles that formed around other stars that existed before our Sun.”