Patients were mostly kids and women of critical conditions 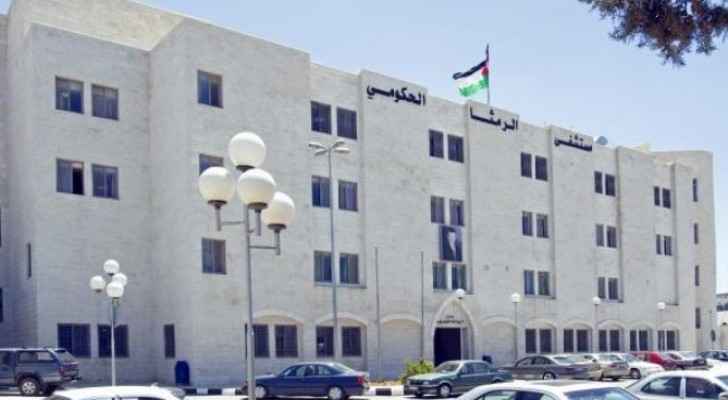 Ramtha Government Hospital admitted 31 emergency cases of war-wounded Syrians who fell victims to the current firefight conflict in Daraa and its surrounding areas.

Patients received first aid at the border prior to being transferred to the hospital where they received further treatment on Thursday.

Director of Outpatient Clinics and Emergency Departments Directorate at the Ministry of Health, Emad Abu Yaqeen, told the press that most of the medical cases were critical, as many had suffered from abdominal, chest and head wounds. Injuries also included fractures and amputations caused by heavy weapon firing.

The hospital began receiving wounded Syrians three days ago, with 15 cases on the first day, 21 cases on the second, and 31 on the third. Abu Yaqeen added that many of these patients were kids and women.

Ministry of Health: discontinuation for ....