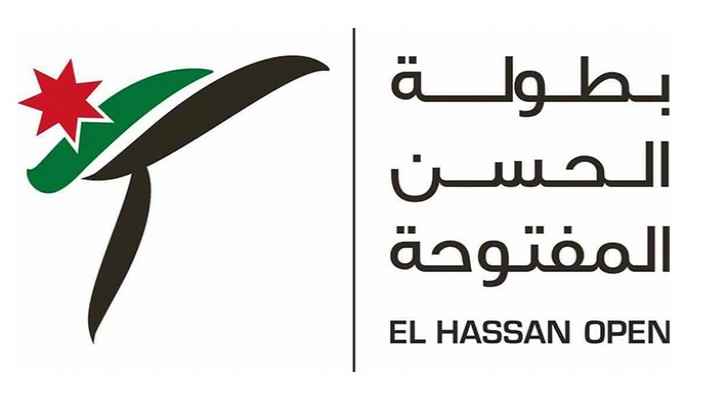 Over 1,000 participants of all Taekwondo age categories will be competing at the Prince Hamzeh Hall in Al Hussein Youth City (Sport City) from July 5-8, 2018.

The Jordanian Taekwondo team’s coach, Faris Al Assaf, who also coached Olympic gold medalist Ahmad Abu Ghaush, described the event as “the toughest in Asia,” adding that his team will definitely benefit from the tournament, as it will provide the fighters with an “ideal preparation … as we head towards the Asian Games in Indonesia in August.”

Saudi team coach Fahed Al Dwesan praised the Jordanian team athletes, saying that Jordan is “one of the strongest Taekwondo nations in Asia.” He then expressed his delight for participating in what he called “a great opportunity.”

With support from the International Humanitarian Taekwondo Foundation and the Jordan Taekwondo Federation, the Championship will be hosting a Syrian refugee team from the Azraq Camp to compete against other teams hailing from more than 30 countries.