UAE to drag icebergs from Antarctica to Fujairah coast 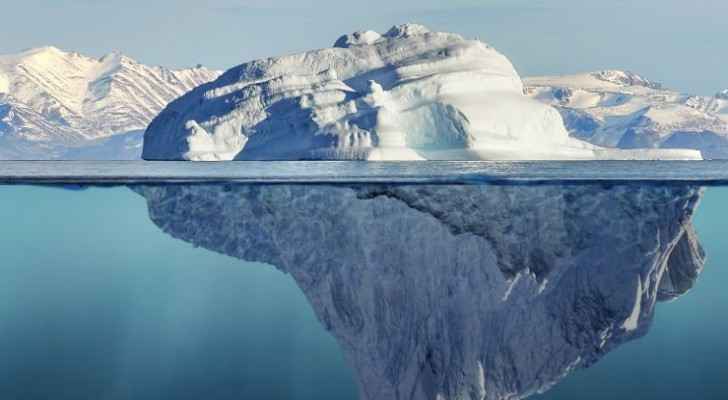 Due to water scarcity in the UAE, a local firm is planning to tow Leviathan icebergs from Antarctica to the scorching Fujairah coast in early 2019.

The UAE, being amidst the top 10 water-scarce countries in the world, hopes to help ease the stress of its drinking water-shortage crisis - which is expected to last for the next 25 years - by towing icebergs from the freezing Antarctica in order to create more drinking water.

According to Al Shehi, the icebergs will not only solve the Gulf state’s water crisis, but they could also potentially become a tourist attraction, in addition to creating a mini-climate.

“Cold air gushing out from an iceberg close to the shores of the Arabian Sea would cause a trough and rainstorms across the Arabian Gulf and the southern region of the Arabian Peninsula all year round,” Al Shehi noted.
Up to four-fifths of an iceberg’s mass is underwater, and due to their vast density, they would theoretically not melt in the boiling climate of the Middle Eastern coastal line.

Once the iceberg is set in place, the NABL will begin chipping off blocks from the iceberg above the water line and then crush the pure polar ice into drinking water, which would then be stored in large water tanks and filtered through a water-processing plant.

According to NABL, the launch has been timed to coincide with the Year of Zayed in 2018, as the project is designed to support global responses to drought worldwide and other water-related humanitarian projects.
Charlotte Streck, Director of the consultancy firm Climate Focus, pointed out that there are simpler measures that could be taken to address climate change in the Middle East, such as drip irrigation, fixing leaks and water conservation.

According to Al Shehi, the $500 million project will have no impact on Antarctica's natural environment, while saying that the whole process “will be a drop in the ocean.“