Saudi Arabia has the fifth-highest rate of guns per capita in the world. (The Trace) 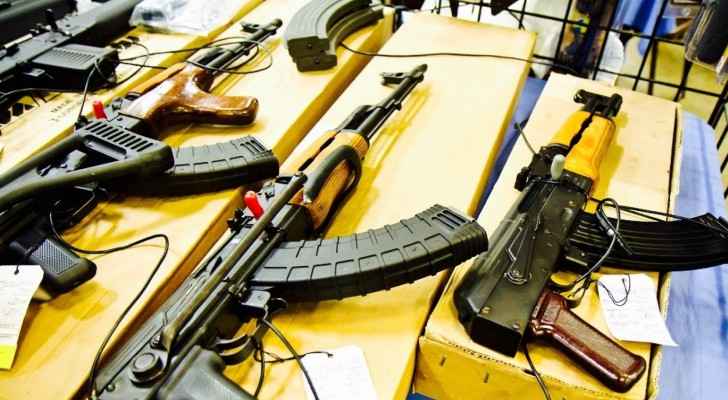 Anyone with an unlicensed weapon or ammunition in Saudi Arabia has now a one-year period to obtain the appropriate licensing to avoid punishments that include fines and imprisonment, reported Gulf Business.

This comes after the Gulf country’s Ministry of Interior announced an amnesty allowing citizens and residents with illegally-obtained guns and ammunition to acquire the correct licensing, starting 1 July, 2018.

Anyone applying for a license must be over the age of 21 and must not have a criminal record, according to Saudi newspaper Sabq. The person must also not be suffering from an illness or disability that might prevent them from using their weapon safely.

Details on how to obtain the license can be found on the Ministry of Interior’s official website.

Ranking in fifth place after the US, Serbia, Yemen and Cyprus, Saudi Arabia has the fifth-highest rate of guns per capita in the world at 35 per 100 people, according to 2007 data acquired by GunPolicy.org.