Fuel prices to be announced weekly

Local fuel prices are based on the global oil market. 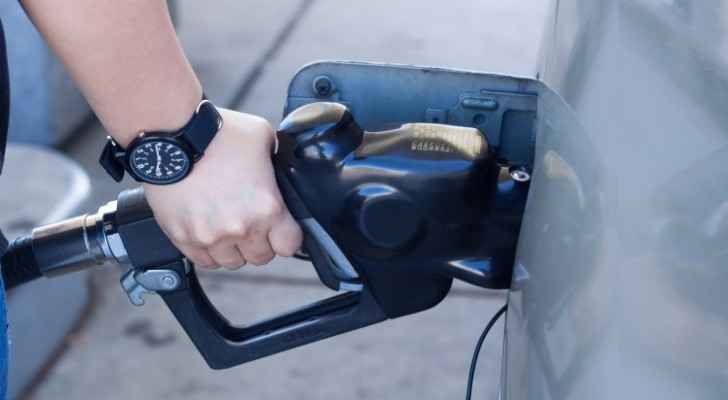 Minister of Energy and Mineral Resources, Hala Zawati, announced on Sunday that the government will issue the price of crude oil and its derivatives on a weekly basis in order to keep the public informed about the fluctuations of fuel prices globally.

The announcement came during a press conference where Zawati presented a three-month pricing chart for oil derivatives, including the ICE Brent Index.

The decision is in line with the general policy adopted by the incumbent Cabinet, which aims to maintain transparency in addressing Jordanians and provide easy access to information.

The kingdom’s fuel prices are based on the global oil market and calculated 30 days prior to the date of declaring local prices, Zawati added.

The ministry’s oil-price newsletter will be updated every week, starting July 1. In it, prices of the previous week will be listed as well as the fluctuation rate, which is the reference point for calculating price. The government also announced an increase in the electricity tariff earlier today, which is based on the increase of the price of fuel used to generate electricity.