Jordan sees five horrific murders in the span of day

Five people were murdered in 24 hours. 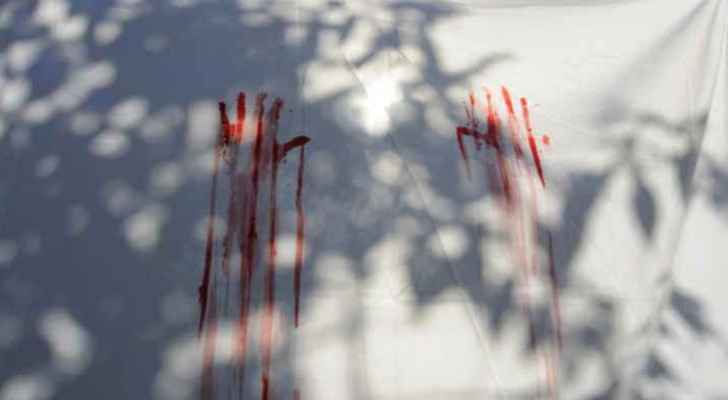 Within the span of 24 hours, Jordan witnessed five horrific murders, in which a couple, a middle-aged man, and two girls were killed on four separate incidents on Friday and early Saturday. In two of the cases the criminals have not been identified, while the women were killed by their brothers respectively.

The first incident involved a married couple living in the northern city of Irbid. The bodies of the spouses, aged 32 and 39, were found by police officers in a valley near their home located in Deir al Sa’na, in the outskirts of the city. The investigation is still ongoing, as police have not charged anyone with the crime.

In the second incident, a man, aged 40, was shot in the back and head at the Al Nasha intersection in Amman’s Istiqlal St. on Friday night. Security sources are still working to identify and catch the perpetrator.

The fourth murder was committed when a 20-year- old male killed his sister in their house in Mashare area in northern Ghour. The search for the perpetrator is still underway as he immediately fled the scene. According to a security source, the man decided to take his sister’s life after discovering she had given birth out of wedlock and abandoned her infant over a month ago.

The fifth and final murder, where a young woman was killed, the crime was committed by the victim’s brothers in the early hours of Saturday in Amman’s Sweifieh neighbourhood. The men opened fire following a family dispute, causing her death.Security sources confirmed that the perpetrators and the murder weapon have been seized.

According to sociology professor, Hussain Al-Khuzai, the crimes which caused shock waves across the Jordanian society, were an example of citizens taking what they perceive as justice under their own hands. He noted that economic factors also played a role in crimes that were committed under other justifications.