US halts funds to PA due to Palestinian Martyrs’ Fund 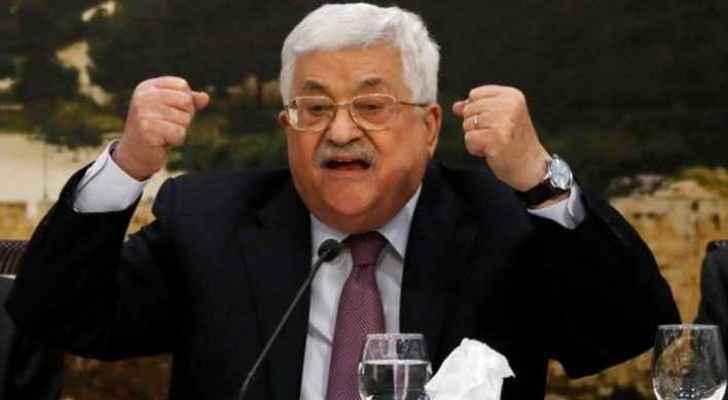 The US has frozen aid to the Palestinian Authority (PA) as part of enacting its Taylor Force Act, which was introduced to the US House of Representatives in February of last year and adopted into law last March.

The news was initially reported by i24NEWS exclusively on Sunday but then made its rounds on international and Palestinian media.

The act criminalises the PA practice of paying a monthly stipend to the families of Palestinians killed, injured or imprisoned by Israeli forces through the Palestinian Martyrs’ Fund.

The 2014 Amended Palestinian Prisoners Law No. 19 states that prisoners who have served a year or more in an Israeli prison are entitled to health insurance and free tuition be it higher education or professional training.

According to the act, the US will withhold funds benefiting the PA either directly or indirectly, until the Prisoner’s Law is revoked and payments stopped. The act also requires the PA to “publicly condemn” and “investigate” what the US considers terrorist acts.

The PA insist that payments are not made to members of Hamas or any extreme Islamic group and assert that if those payments cease, families will be subjected to extreme poverty.

The decision to withhold funds to the PA comes months after the US decided to cut its funding to UNRWA- The United Nations Relief and Works Agency for Palestinian Refugees.

The cut was preceded by the widely condemned US decision to recognise Jerusalem as Israel’s capital.