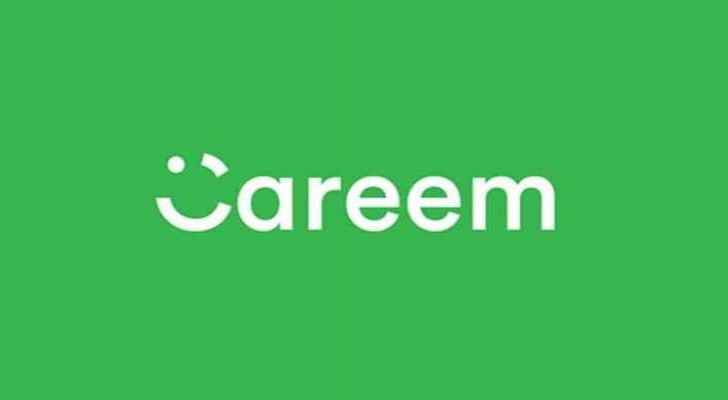 According to LTRC general director, Salah Al Louzi, the company had met all the requirements stipulated in the by-law that regulates “transportation services through the use of smartphone applications.”

He stressed that services provided by such apps are complementary to the transportation system in Jordan and are used by customers who are not as sensitive to the higher tariff they charge.

Al Louzi disclosed that 34 companies had applied to the LTRC since the amended by-law was introduced in the beginning of May. According to the director, competition in the public transport sector will introduce the increase in quality and the need to provide sustainable services that reduce negative impact on the environment.

The by-law requires companies to install tracking devices and monitor the performance of their drivers, ensuring that managers are personally liable in the case of accidents.
Louzi reiterated that companies such as Careem would be obliged to keep a database of the trips, to which the LTRC has access. Passenger details, however, are not be used by the companies for purposes other than transportation.

Ride-hailing apps have seen a lot of opposition from yellow taxis. Due to a court case in April Careem was not operational in Amman for a period of three weeks that ended on May 10.