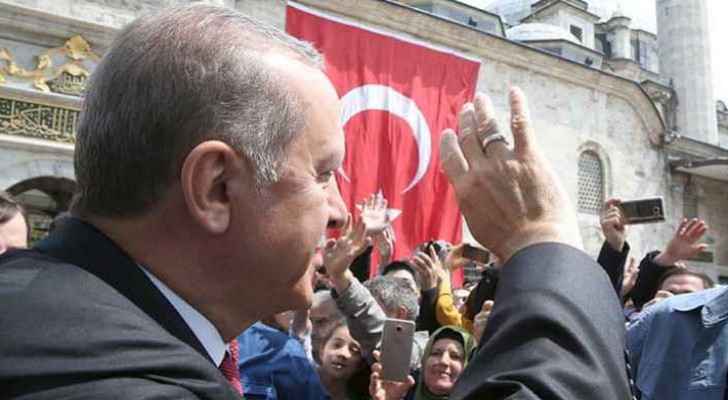 Turkish incumbent president, Recep Tayyip Erdogan, won another five years in office after the snap parliamentary and presidential elections, which were initially scheduled for November.

Turkey's High Electoral Board said that the AKP leader has won more than half of the votes. Nevertheless, Erdogan declared himself the winner before the official results, warning against disputing them.

"The winners of the June 24 elections are Turkey, the Turkish nation, sufferers of our region and all oppressed (people) in the world," he said, according to state-run agency Anadolu.

"Turkey has decided to take the side of growth, development, investment, enrichment and a reputable, honorable and influential country in all areas in the world," Erdogan added.

Erdogan ran against five other candidates, but his chief rival was lawmaker Muharrem Inje. Over 59 million people were eligible to vote and according to Erdogan the participation rate was 90 percent, an exceptionally high number for any election.