The eponymous center was founded by the late King Hussein in 1997. 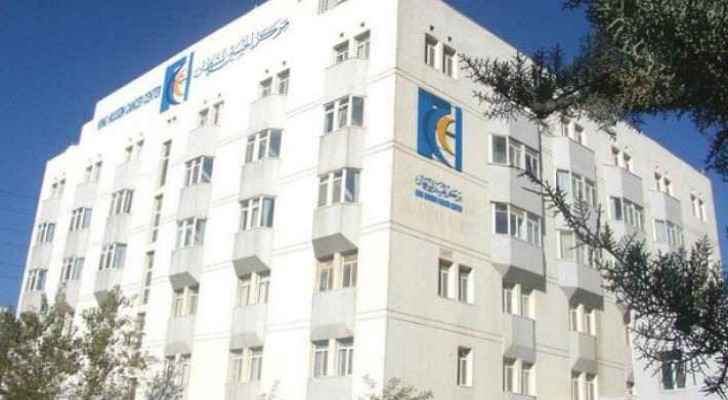 While cancer patients in Jordan hailed the announcement that the new Cabinet would effectively reverse a February decision, under which only selected underprivileged patients would be referred to King Hussein Cancer Center (KHCC), two MPs decided to criticise the move, as according to them, it would burden the national budget.

A video in which on of the MPs disagreed with the decision, claiming it was unneeded as “cancer patients would die anyway,” quickly became viral on social media with numerous commenters deploring the statement.

Friends of Cancer Patients Association and the Higher National Committee for Supporting Cancer Patients voiced their disappointment in the deplorable words and asserted that the access to treatment was a right given to the citizens of all civilised countries.

The two organisations insisted in their statement that the constituents who voted for such MPs should hold them accountable and respond to their inhumane remarks.

Princess Ghida Talal was also quick to denounce such attitude towards cancer patients via a tweet on Thursday.

“It’s a shame that a person makes a statement that is devoid of any scientific logic or reference and claims that cancer patients are doomed to death. Global statistics have shown that tens of millions of cancer patients have triumphed over it,” the Chairperson of the Board of Trustees of the KHCC remarked.

After the MP’s remarks did not get the expected traction and backfired on him, he made an apology in a subsequent video.

The MP’s remarks came after the government’s first press conference on Tuesday. In it, PM Omar Razzaz made sure to address the hurdles cancer patients faced in Jordan.

Razzaz stated that patients will be issued cards to facilitate their referral for treatment at the KHCC or other public or military-run hospitals. The change decentralises decision-making and removes the need for patients to travel to Amman, the PM explained.

The decision authorises heads of public hospitals across Jordan to transfer cancer patients directly to the KHCC, public hospitals and other medical institutions affiliated with the Royal Medical Services without the need to go through the medical committee.

The previous Cabinet introduced a highly unpopular regulation change that was opposed by the KHCC. Underprivileged cancer patients, prior the amendment, had been entitled to an exemption from the Royal Hashemite Court that allowed them free treatment at the center.

In an attempt to reduce costs, the government decided to establish a medical committee to refer patients to other public and military hospitals in addition to the KHCC, which was met with protests and dissent.

KHCC warns of 'tsunami' of cancer, lung, heart diseases in ....