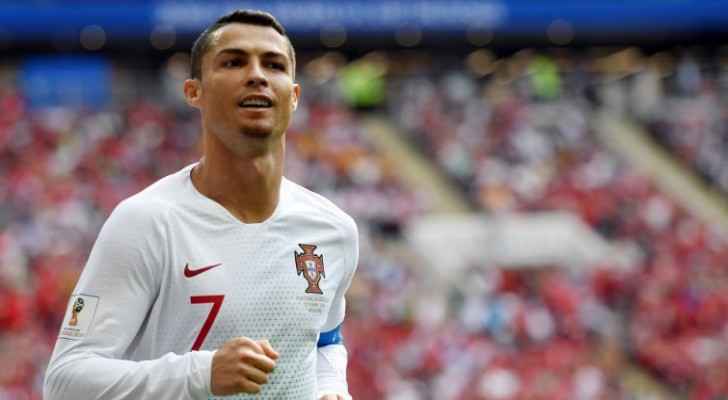 Portugal booked a spot in the next round of FIFA World Cup after Cristiano Ronaldo's goal in Morocco kicked them out of the World Cup, on Wednesday, taking Portugal to score its fourth point in Group B.

After drawing with Spain in the opener, Portugal started brightly as Ronaldo scored his 85th international goal, securing all three points for his team. Morocco shined as well as it controlled possession, responded well and actually was the better side in the game, however, the finishing was poor.

All in all, Morocco had 16 shots, only four of them on target, they had three golden chances to score and wasted every single one of them. Portugal's performance was below average and moving forward they will need to improve.

Now Portugal will face Iran with a chance to lead the group on Monday, while Morocco will be certainly heading home following the steps of Saudi Arabia and Egypt.